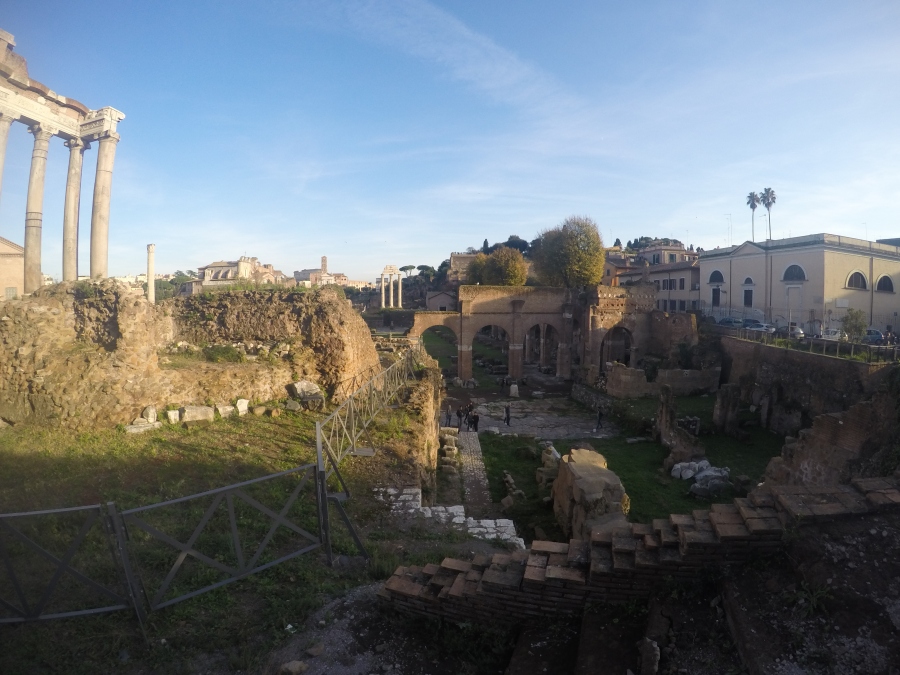 So, what were the big political issues for you in 2018? Why do these matter if this is directed at educators? Do educators have political opinions? Can we express them?

This is a blog post that acts as a run up to our next edition of the Class Struggle podcast – week two of something new.

I am going with a wider interpretation here, but that’s just me. I think as educators, our opinion needs to be heard. We have a public role, maybe not the same as journalists, but we still are in the public forum and can contribute to any public discussion.

For me, the main political issue continues to be the political turmoil in the United States. Democracies are fragile entities, and what we are witnessing daily in America is an assault on this very public institution by the chief executive, Donald Trump.

Nothing is ever new in the world and this attack has taken place before. The historian Edward J. Watts has just published a new book that chronicles a similar assault against the Roman Republic that eventually led to the rise of autocrats like Augustus Ceasar and the death of Rome’s limited democracy. The book Mortal Republic: How Rome Fell into Tyranny recently reviewed in the New York Times, looks like a really interesting read. In it, Watts argues that ambitious patricians began to build their own base of support amongst an angry populace increasingly enraged by dysfunctional public institutions (What the Fall of the Roman Republic Can Teach Us About America, Yascha Mounk, New York Times Book Review, December 30, 2018)

This sounds all too familiar, although the destruction of a democracy can be a long process, something really dangerous is happening in the United States right now and it deserves our attention.

I am not saying that we all need to stop what we are doing and focus on the American shutdown, but we do need to acknowledge that something profound is going on. Avoiding making a comment means we are missing an opportunity to speak in the public forum.

Stephen Hurley has contributed his view to our on-going conversation. 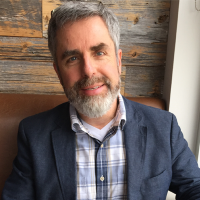 For me, one of the most important political issues goes beyond partisanship to the way we interact with each other. We need to learn how to conduct our conversations in a manner that holds open the public square in a different way.

I hope you join us tonight as we continue this conversation.

Cooper on Curriculum
Logical Quotes
doug --- off the record